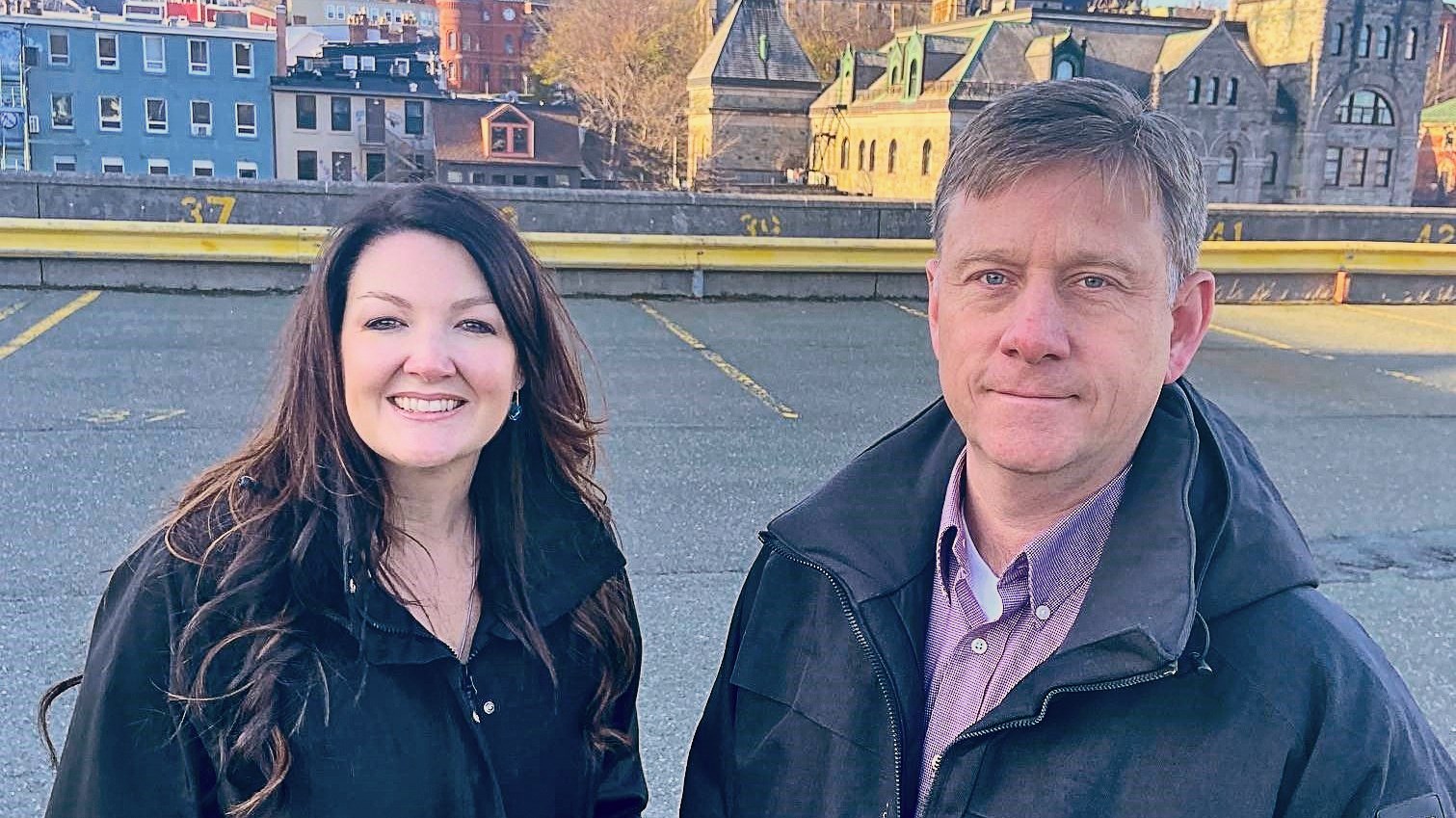 Newfoundland-based, NSB Omega has joined a local partner in reestablishing the Seabase company. Seabase will provide marine and rig crewing in the Atlantic region of Canada.

Denah Locke, former General Manager of Seabase and daughter of the late Seabase founder and former President, Paul Locke, is breathing new life into Seabase in partnership with NSB Omega.

Originally formed in 1980, Seabase successfully crewed rigs and vessels offshore in Newfoundland for over 30 years and was a household name in the region. The company was previously affiliated with Maersk and Seabase is well-acquainted with the market segment.
“Seabase’s reputation for service has always been exemplary. We look forward to helping Denah and Seabase deploy these services both locally and internationally, once again,” says President and CEO of the NSB Omega Group, Michael Critch.
As the new Managing Director of Seabase, Denah brings with her almost 20 years of experience as a General Manager in the marine and rig-crewing business, most recently as Seadrill’s local HR Manager of Operations, where she managed the company’s West Aquarius and West Hercules offshore drilling rigs.
Seabase will operate from St. John’s and cater to old and new clients in the offshore market.
“Despite the pandemic and the downturn in the offshore industry, we are excited to support Denah in this new venture and believe Seabase will be well positioned for the pending upturn in the market,” says Critch.
About NSB OmegaNSB Omega was formed in 1993, as NSB Energy, to provide engineering services for the emerging offshore oil and gas sector in St. John’s, Newfoundland, and Labrador in Canada. In 2015, NSB Energy and Omega joined forces and the company later changed its name to NSB Omega.
Over the past 25 years, NSB Omega has evolved into a leading technical workforce solutions company delivering personnel to Canada’s offshore oil and gas projects, as well as the mining and energy sectors.
The NSB Omega Group now consists of several companies and a team of 166 employees. NSB Omega recently entered into strategic partnerships with Spirit Staffing and Fast Labor in Calgary, established NSB Omega Guyana as a joint venture with a local partner, became one of the funding partners of M3 Project Solutions (a high-end project controls venture), and joined a local partner in restarting Seabase, which is a crewing company with historic roots in St. Johns.